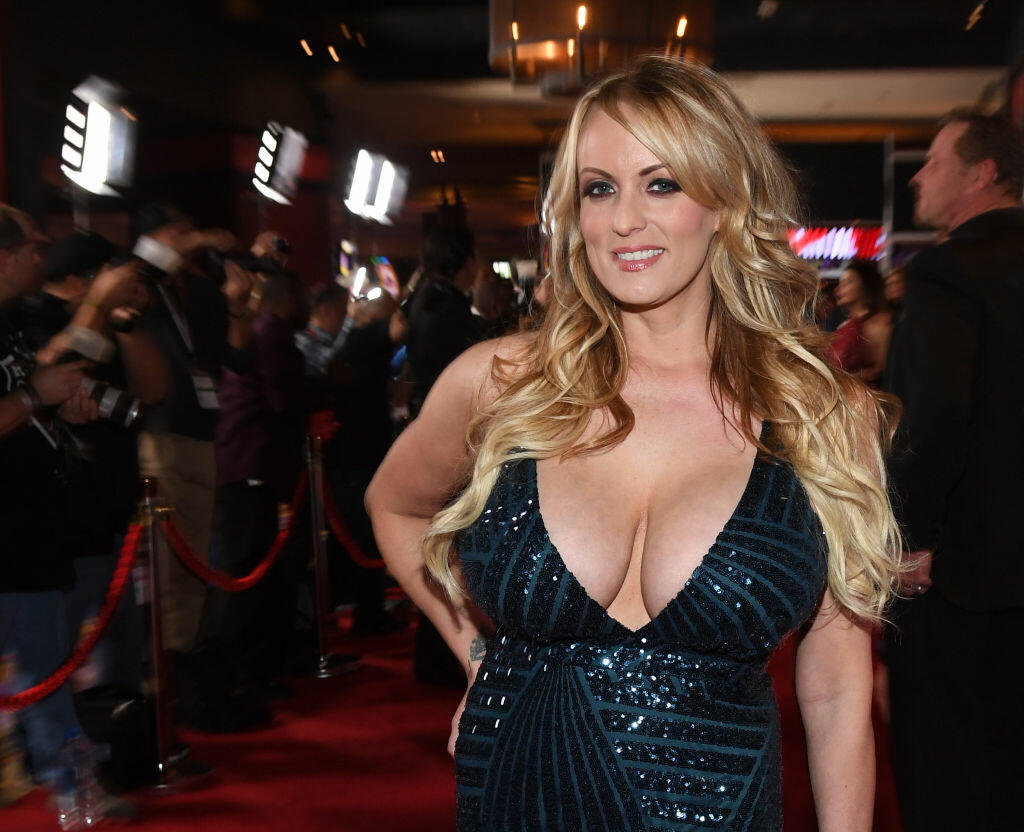 Stephanie Clifford, aka Stormy Daniels, is cashing in on her 15 minutes of fame. The former adult actress is heading out on a nationwide tour. Obviously she's capitalizing on the news that she was paid to deny having an affair with President Donald Trump back in 2006.

She announced on her big tour on Twitter this afternoon.

Folks in Capitaland will be able to catch Daniels in either Springfield, MA in June or make the trip to Long Island in February.