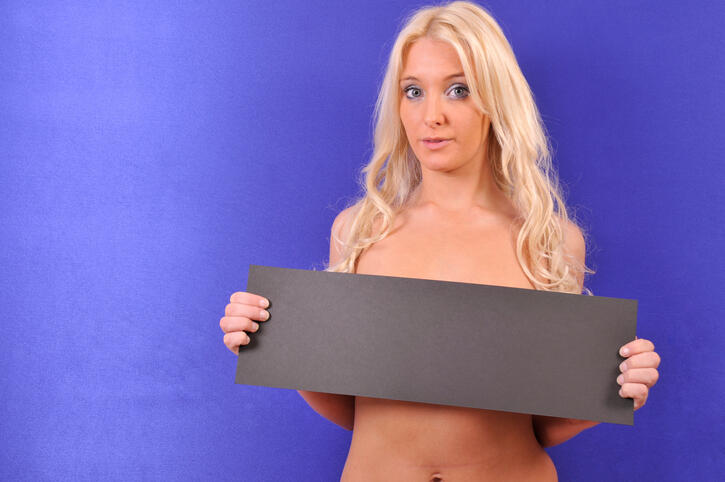 A would be Bonnie and Clyde attempted to rob an Uber driver in Louisiana however things did not go well for them.

According to NOLA.com, 22-year-old Rayna Fillios called an Uber driver she had previously gotten a ride with. When he showed up to pick her up he was greeted by a topless Fillios at her door. She sttempted to get him to come inside, but he didn't bite.

Too bad she did. From the report:

As he turned to go, Fillios grabbed his arms, "pulled him into her bare chest, kissed him and bit his tongue to distract him" while Kennedy, her boyfriend, got into position to rob the man...

When Fillios let go, Kennedy brandished a knife and told the victim to hand over his money. The victim refused, and Kennedy punched the man, knocking out a tooth...

They two were arrested on Saturday. They face attempted robbery, second-degree battery, and being a principal to armed robbery charges.