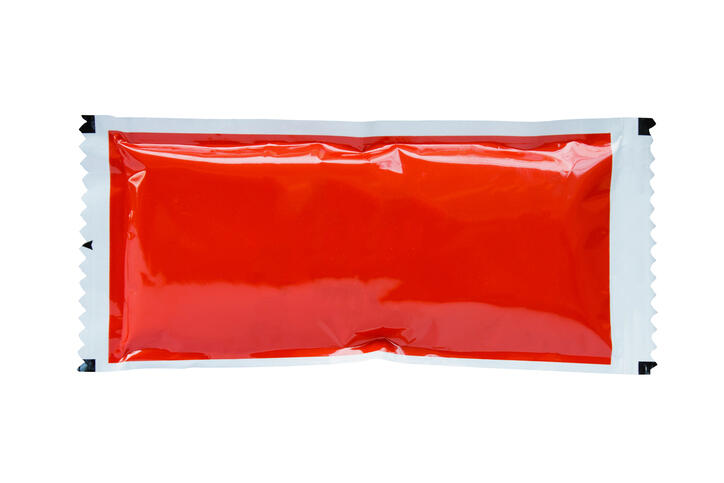 After suffering from symptoms of Crohn's disease for six years and little to no resolve in the issues, a woman in the UK had, had enough. After going in for surgery doctor's ended up removing pieces of plastic from her intestine. After examining them, they said "Heinz" on them.

For six years she had been told, and was being treated, for Crohn's disease. It turns out it was just because had eaten some ketchup packets that got stuck inside of her.

How did they get there? She claims to have no idea. She says she doesn't remember eating anything that would involve ketchup packets.

According to the report once the doctors removed the plastic her symptoms disappeared completely.