Sunday night the Golden Globe Awards were held. There were winners and losers, but it's safe to say that whomever was near smoking hot actress Priyanka Chopra from ABC's "Quantico" was a winner.

Priyanka must have missed the memo that you WIN Golden Globes. You don't have to bring your own to the show. 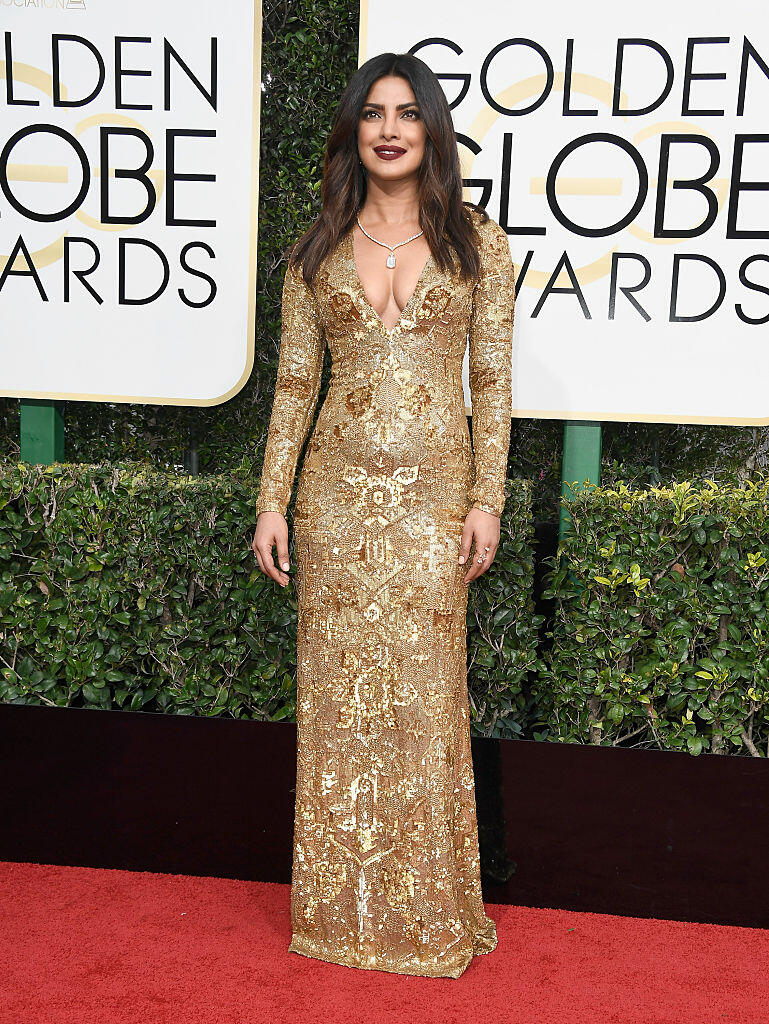 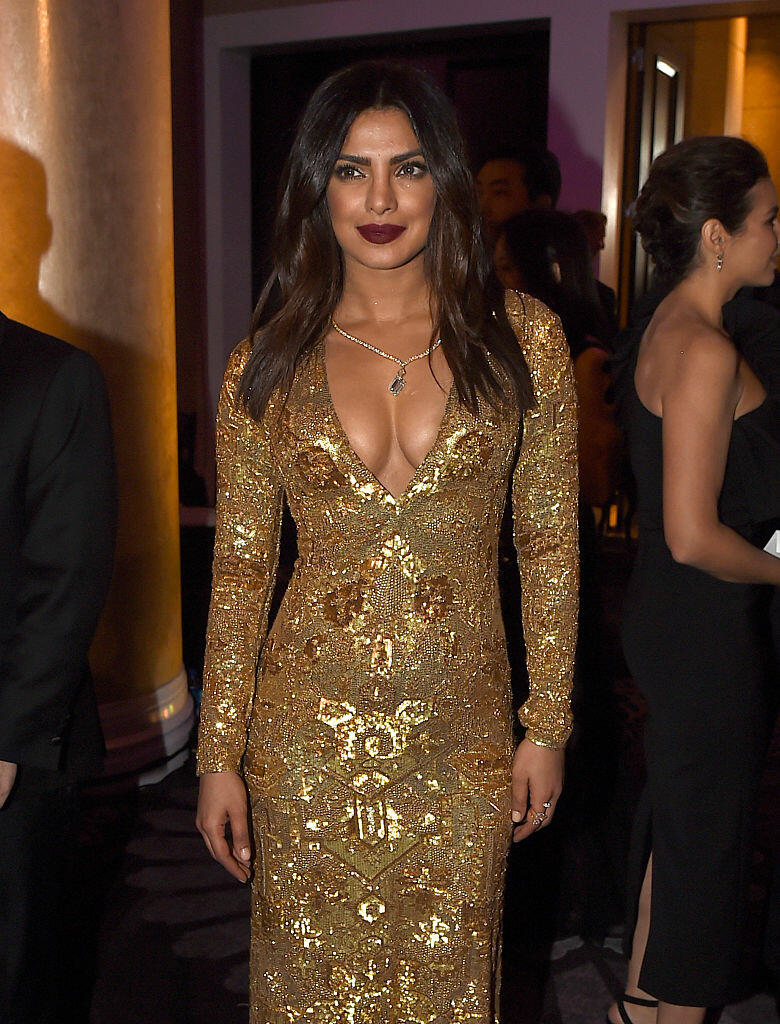 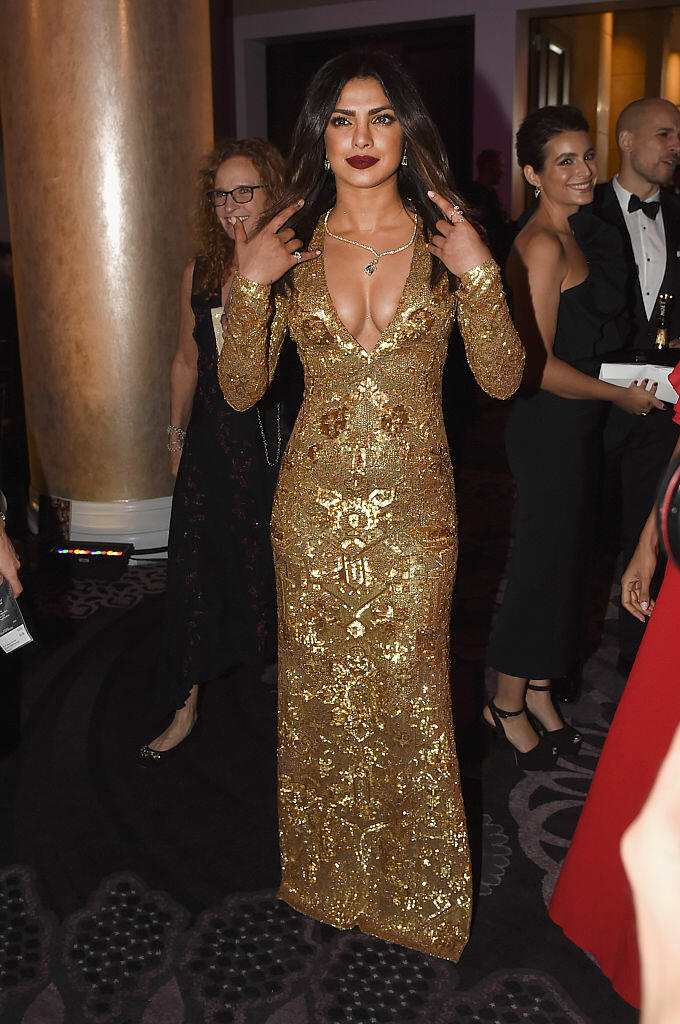 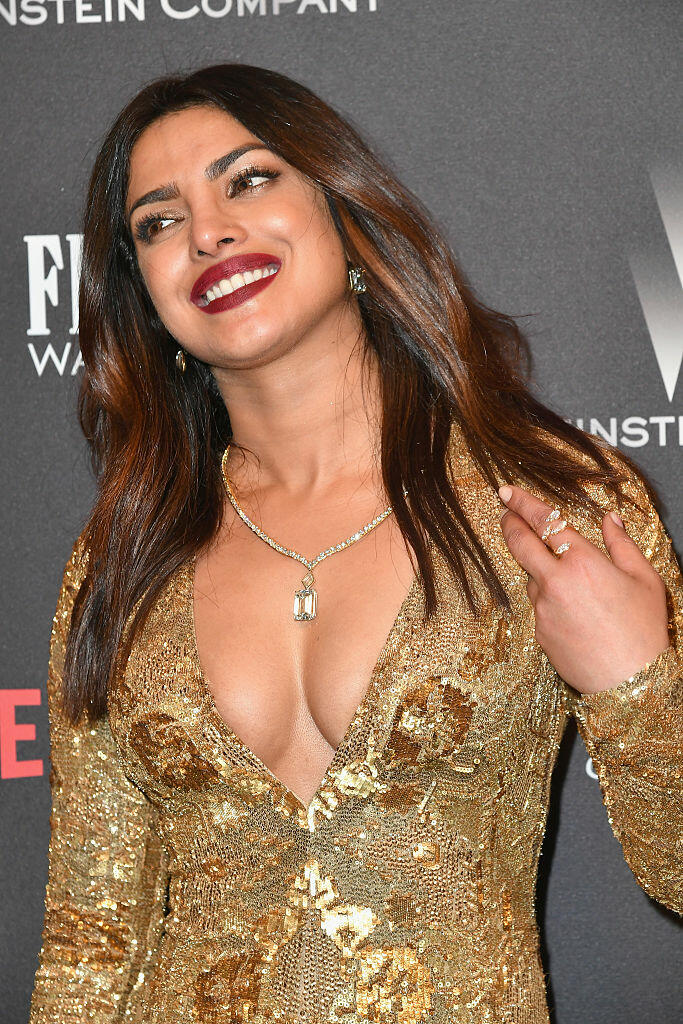